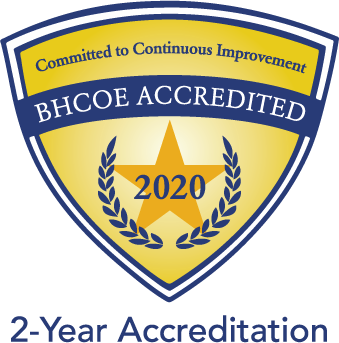 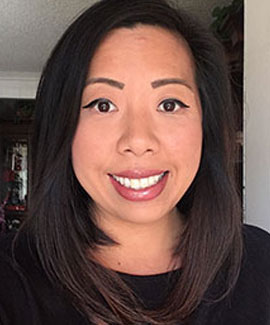 Kimberly Lo, M.S., BCBA is a Board Certified Behavior Analyst with a wide range of experience working in the fields of special education, supported living services and Applied Behavior Analysis. Kimberly has been working with children, adolescents and adults with developmental disabilities since 2001 when she started her began her career as a behavioral therapist and paraprofessional aide for ABA services in both a home and school setting environment. She continued to pursue her knowledge in Psychology and graduated from California State University, Fullerton in 2006. After, she continued to work for a non-public special education school in La Habra, California who served children with a wide range of disabilities, as well as having moderate to severe behavior challenges. Kim continued to pursue assisting families with children with disabilities by becoming a respite provider for many families in both the Los Angeles and Orange County. Through the years, she has continued to thrive on the success of her client’s achievements within their school, home and community environments

With the passion to make changes for the lives of children with disabilities and their families, she continued to work as a special instructional Aide for Teri Inc, in Oceanside, CA in 2012. While working with many students, and seeing the need to continue to learn to provide services to make change, she joined the Optimum Behavioral Health team in January 2015 as a Registered Behavioral Technician. By 2016, she enrolled at National University to focus on the road to pursuing her Masters of Science in Applied Behavior Analysis. She expanded her skills by gaining field experience working with clients both in home and school setting environments. Her experience in working with clients ranging from early intervention to adulthood, as well as having mild to severe behavioral issues. In May 2017, she graduated from National University and became Board Certified as a Behavior Analyst in May 2018.

Kimberly has continued to be part of the OBH team, as a Primary Supervisor for the North County Region in San Diego. Her role consist of conducting functional behavioral assessments, behavioral consultation, early intervention, development and ongoing oversight of behavior analytic programming as well as RBT supervision and parent training. She continues to work hard to support her clients and their families within the San Diego community, to make positive changes in their lives. Kimberly hopes to work in creating community programs to support understanding and awareness about ASD for people in the community, such as, first responders. She continues to take pride in her work each day and works to support her teammates in a positive manner. Kimberly has continued to be an asset to Optimum Behavioral Health and enjoys traveling, exploring eateries and spending time with her family too.